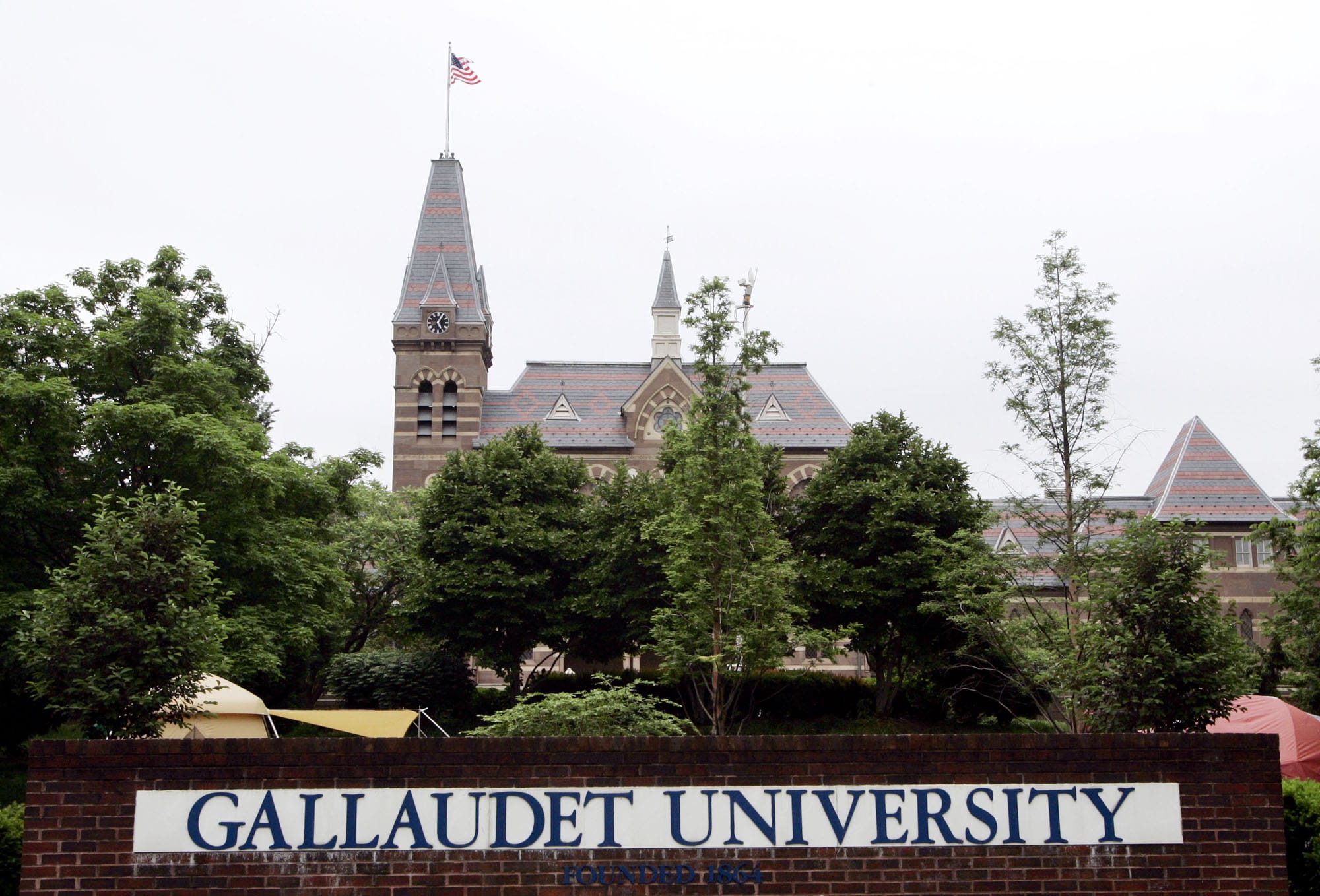 The campus of Gallaudet University is shown on Monday, May 8, 2006 in Washington. The newly chosen president of Gallaudet University, the nation’s only liberal arts college for the deaf, faced student protests and a possible faculty no-confidence vote Monday in a dispute that she said comes down to whether she is “deaf enough” for the job. (AP Photo/Evan Vucci)

Throughout the years, Gallaudet University has been known by many different names. Gallaudet is located in Northeast Washington, D.C. Its history begins in 1856 when a man, Amos Kendall, devoted two acres of his own land in order to start a school for the deaf and blind. Kendall’s school began with six blind student and twelve deaf students and became known as the Columbia Institution for Instruction of the Deaf, and Dumb, and Blind. This institution was not yet considered a school, but a private corporation.

In 1864, the U.S. Congress authorized collegiate programs to be created within the Columbia Institution. These programs were a part of a newly created department inside the institution which was for years called the National Deaf-Mute College. This department was also referred to as the College for the Deaf or Gallaudet College. The college presented its first degree, a master of arts, to the well-known deaf artist and poet, John Carlin, in 1864.

In 1887, the Columbia Institution began allowing women to attend the college. The collegiate program became officially known as Gallaudet College in 1894. The name was changed from the National Deaf-Mute College by the college’s board of directors. The college was named after Thomas Hopkins Gallaudet, the man known as the creator of deaf education in the U.S.

Within Gallaudet College, a school dedicated to the education of deaf children existed. This school was called the Kendall School. The Kendall School was named after Amos Kendall, the man who donated his land for the development of the institution.

Amos Kendall was only one of the people to play an important role in the institution’s history. Another important man was Thomas Hopkins Gallaudet’s youngest son, Edward Miner Gallaudet. When Edward was only twenty years old, Kendall offered him the position of superintendent at the Columbia Institution. While Edward was not deaf himself, his mother was. Because of this, he grew up knowing what was then called Sign Language. This language later became known as American Sign Language but not until many years later.

In 1954, what was then known as the Columbia Institution for the Deaf, officially became Gallaudet College by an act of federal law. Several years later, in 1969, the Kendall School was separated into the first of two schools, the Model Secondary School for the Deaf. The second school, the Kendall Demonstration Elementary School, was formed in 1970.

The name was again changed when, in 1986, the college reached university status and became Gallaudet University because of the Education of the Deaf Act. Shortly after this, in March of 1988, the students of Gallaudet University began a strike in attempts of getting a deaf president of the school elected. Their efforts were successful when Dr. I. King Jordan became the first deaf president of the university. The movement began by the students has come to be known as the Deaf President Now movement.

Through the years, Gallaudet University has offered a wide selection of courses and degrees. Students are taught mainly with American Sign Language and the university is made up of a graduate school, a college of science and arts, and schools of management, continuing education, education and human services, and communications. There is also a choice for students in the undergraduate program, called self-directed majors, which allows them to construct their own majors. Gallaudet also has a program, created in 1891, specifically for hearing students. This program was made to train hearing people to teach and inform them about deaf education. 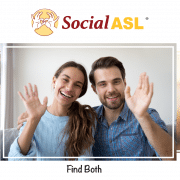 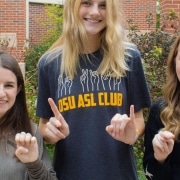 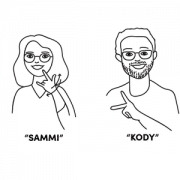