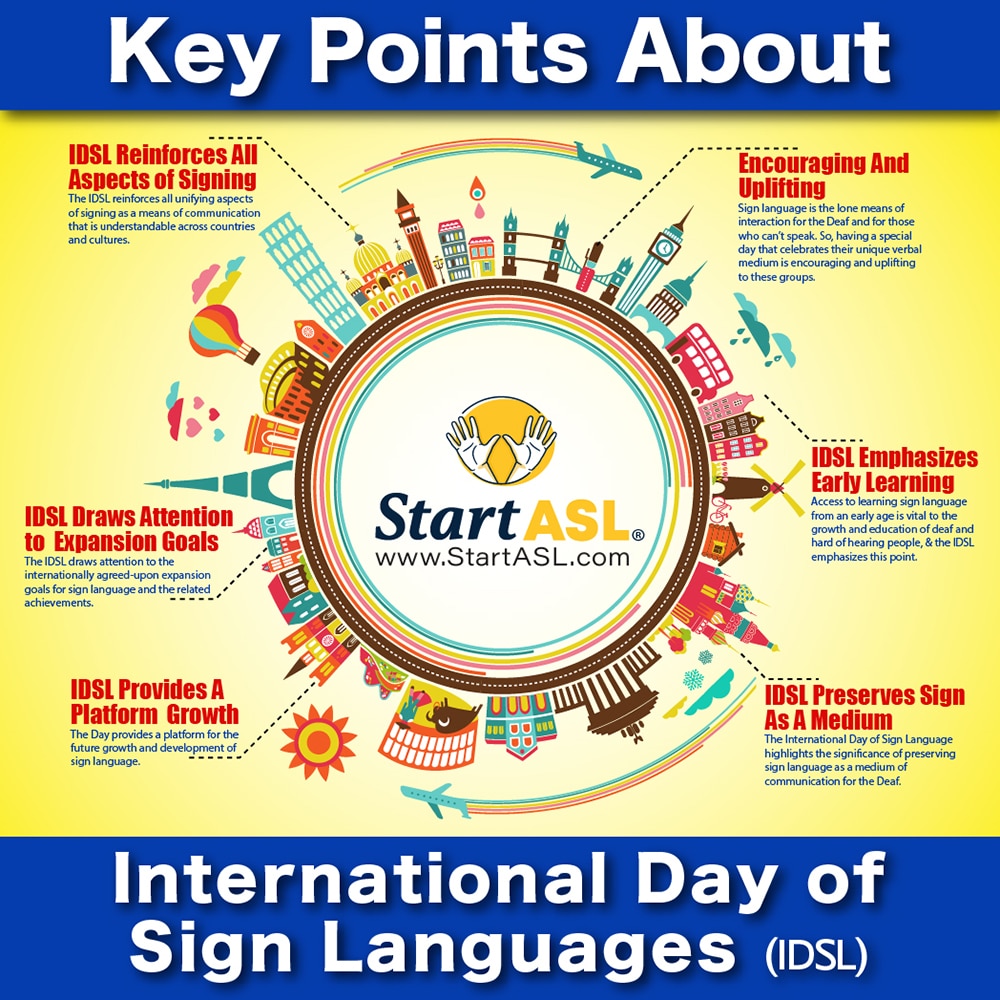 Sign languages are visual forms of communication that convey information through the use of hand and facial gestures or symbols. The gestures or symbols used in sign language are organized in a linguistic way that includes grammar and word order (syntax). Each individual gesture is called a sign. And in the case of American Sign Language (ASL) five parts are featured: handshape, palm orientation, location, movement, and non-manual signs or facial expressions.

What’s more, countries around the world have their own distinctive sign languages. For instance, in the US it’s ASL and in the UK it’s British Sign Language (BSL). The International Day of Sign Languages (IDSL) focuses on the importance of preserving these distinctive modes of communication for deaf people and for society as a whole.

A Platform for Promoting Unity and Inclusivity

The International Day of Sign Languages (IDSL) provides a chance for people to sustain and safeguard the linguistic character and cultural variety of deaf individuals and other sign language users around the world. During the 2022 observance, which featured the theme “Sign Language Unites Us,” countries once more emphasized the global oneness engendered by the use of sign languages. Through the event, Deaf groups, governmental bodies, and civil institutions continued to advance and acknowledge national sign languages as essential to preserving their countries’ distinctive linguistic environments.

According to the World Federation of the Deaf (WFD), planet Earth is home to 70 million deaf inhabitants, more than 80% of whom reside in emerging nations. As a group, the Deaf and Hard of Hearing globally employ more than 300 different sign languages.

On September 23, 2022, subsequent to the successes of its 2020 and 2021 Global Leader Challenges, the World Federation of the Deaf continued this event during the IDSL 2022. Each year the goal of the Challenge is to encourage national and global leaders to use their distinctive countrywide sign languages in collaboration with their state-run associations for the Deaf.

The Global Leaders Challenge provides a chance for groups of deaf people in various communities to establish and maintain sustainable cooperation with their governmental leaders through use of the sign languages unique to their countries. The theme for International Day of Sign Languages 2022 was “Sign Languages Unite Us!” So, to promote The Global Leaders Challenge on its official website the WFD declared, “The country leaders — whether Prime Ministers, Presidents, other government officials, members of parliaments, members of city council — should sign this year’s theme “Sign Languages Unite Us!” in their national sign language. Join the Challenge!”

As in past years, during the ISDL’s Shine a Blue Light on Sign Languages event the World Federation of the Deaf invited international leaders to arrange for all public places, public landmarks, official buildings, presidential homes, county buildings, city halls, and other venues to be spotlighted in blue light on September 23, 2022. Shining the color blue on public buildings and landmarks is a way for countries to reaffirm their shared dedication to encouraging the use of their national sign languages and to show their oneness with global Deaf communities.

The Color Blue and the Deaf Community

The color blue was chosen for this IDSL activity because it is highly significant to Deaf individuals and the Deaf community as a whole. Blue stands for Deaf people and deafness.

Dark blue was selected by the World Federation of the Deaf and by Deaf associations around the globe to symbolize Deafhood. The color represents individual and collective efforts to campaign against audism or discrimination against people who are deaf or hard of hearing. The color’s focus is on the positive aspects of Deaf people’s identities, which include international sign languages, Deaf culture, and Deaf history.

The notion of Deafhood was pioneered by English Deaf scholar, author, activist and researcher of Deaf culture Dr. Paddy Ladd. Dr. Ladd also instituted the Blue Ribbon observance to celebrate Deaf people’s experiences. Blue is moreover a symbol of sign language and signifies how Deaf communities treasure having their own unique means of communication.

Background and History of the IDSL

The International Day of Sign Languages was proposed by the World Federation of the Deaf (WFD), a group of 135 national deaf associations, representing the human rights of approximately 70 million people globally. The resolution to initiate the Day was sponsored by the Permanent Mission of Antigua and Barbuda to the United Nations, co-sponsored by 97 United Nations member states, and unanimously adopted on December 19, 2017.

The IDSL was first observed on September 23, 2018 during the International Week of the Deaf. The choice of September 23 for the IDSL honors the 1951 date when the WFD was created. The WFD preserves sign languages and Deaf culture and promotes deaf people’s rights.

Key Points to Remember about the International Day of Sign Languages

The following are some facts that demonstrate the importance of the International Day of Sign Languages for deaf people and for society as a whole.

Sign language is deeply ingrained in the fabric of the deaf community and culture. So, studying sign language supports increased appreciation of and compassion for the Deaf and Hard of Hearing in our society. Those who are skilled in use of sign language develop a rapport with members of deaf culture, and are able to advance awareness and approval of the language among others in their social network and beyond.

As mentioned above, the theme for this year’s International Day of Sign Languages was “Sign Languages Unite Us.” And the WFD’s recommendation that government leaders around the world should all convey this theme by signing in their own national sign language is significant. This proposal graphically highlights the value of international sign languages as important tools for promoting deaf people’s unity and inclusivity in society.

A Valuable Means for Promoting Deaf People’s Rights and Inclusion

Sign language provides people who are deaf or hard of hearing with a powerful vehicle by which to converse and to function as equals in our culture. As a result, by supporting the continued expansion and conservation of sign language, the IDSL increases awareness about the value of preserving the human rights of people who are deaf, and of giving them their rightful place in today’s social order. As president of the WFD’s Youth Section Jenny Nilsson says, “Sign language should be respected just as any other language. It’s our fundamental right and it enables us to communicate and be equal members of our communities.” 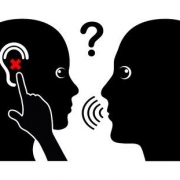 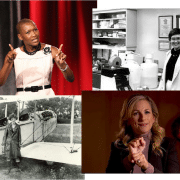 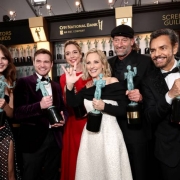 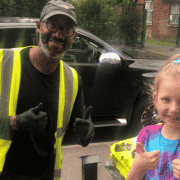 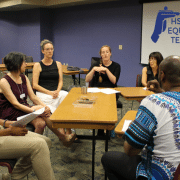 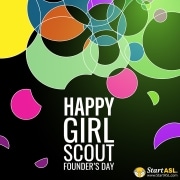 Juliette Gordon Low: Founder of the Girl Scouts and A Deaf Champion Who Wouldn’t Hear “No”
0 replies