Switched at Birth is a television show featured on ABC Family that has truly brought American Sign Language and Deaf Culture into the living rooms of today’s generation. It is the first television show to feature several deaf actors/characters and entire scenes shot using only ASL. 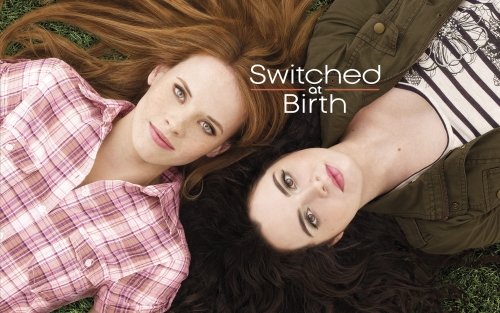 Switched at Birth is about two teen girls and their families who come to find out that they were switched at the hospital and have been raised by each other’s biological families. Bay Kennish, played by Vanessa Marano, is the artistic daughter of a wealthy two-parent family and Daphne Vasquez, played by Katie Leclerc, is the deaf daughter of a working-class single mother. The drama surrounding the two families unfolds as they learn how to live together and get to know the parents/daughters/sisters they never knew. 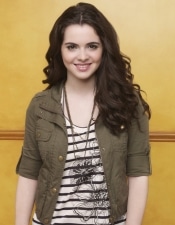 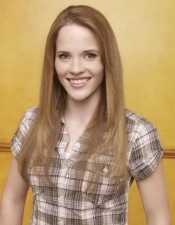 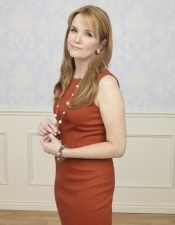 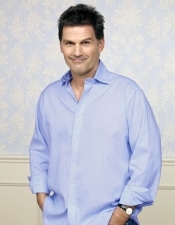 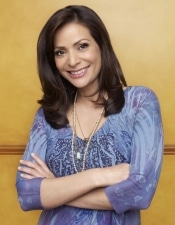 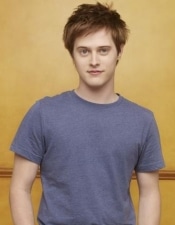 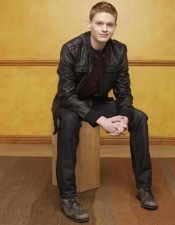 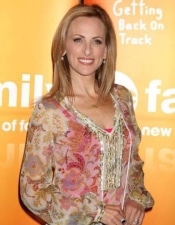 American Sign Language is used in every episode and in almost every scene of Switched at Birth. And on March 4, 2013, ABC Family aired the first and only television episode shot entirely in ASL. It was a smash hit and the first of its kind. The episode was incredibly moving and inspirational.

Since all of the American Sign Language on the show is captioned, it can be great practice for ASL students to see a variety of signs and signers on the show. There have been a few incorrect signs noticed on the show, but they are few and far between. And while SIMCOM (simultaneous communication–signing and speaking at the same time) is not thoroughly accepted in the Deaf Community, the hearing actors have truly done a great job learning the language and portraying it accurately on screen.

Some Deaf Culture Lessons From The Show

The Deaf Culture norms portrayed in the show are pretty spot on and incredibly educational for viewers.

As early as the first episode of Season One, when you see Regina Vasquez, Daphne’s mother, for the first time, she answers a telephone in their home connected to a flashing light. This is known as a telephone signaling system to alert a deaf or hard of hearing person visually when the phone is ringing. There are many other types of technology used by deaf people in everyday life. You can read more about them on our Deaf Technology page.

Also in episode one, when Kathryn Kennish, played by Lea Thompson, meets Daphne and Regina at her home for the first time, she communicates with Daphne by shouting. Regina informs her that no matter how loud she shouts, Daphne still can’t hear her. Shouting is actually a surprisingly common mistake made by hearing people. In the show, Daphne is able to lipread, so Kathryn is told to face her and talk normally. Later in the episode, you also learn that not all deaf people read lips or speak.

John Kennish also brings up the option of a cochlear implant for Daphne with Regina which starts a great discussion about how deaf people do not view themselves as handicapped or needing to be “fixed” or “helped” while hearing people commonly do.

The show also portrays what life is like for kids attending a school for the deaf instead of a mainstream program at a hearing school. They even cover name signs and how you’re not supposed to create your own in Deaf Culture.

We don’t want to give too much away, so you can learn more about Deaf Culture and read some recommended Do’s and Don’ts from our visitors on our Deaf Culture page.

Switched at Birth airs on ABC Family and is currently available to watch online via Netflix and Hulu.

You can also buy and watch seasons on Amazon.com:

This is truly a wonderful show for anyone interested in learning ASL. And if that’s you, we actually offer free online ASL classes right on this site. You can find them on our Learn Sign Language page. It’s super easy to follow and a whole lot of fun. We encourage everyone to learn at least a little ASL because it is the third most used language in the United States and you never know when you might want to use it! Get started today!

Switched at Birth Articles by Students

Switched at Birth, an American family drama television series, initially appears to be just your typical teen drama show. However, very quickly, it becomes apparent that the hook of this show is not the melodramatic romance plots or even the plot of two girls being switched at birth, but rather the Deaf representation and culture introduced to a mainstream, hearing audience. This show’s true premise educates its audience about Deaf culture and urges them to challenge their preconceived attitudes and assumptions that negatively impact Deaf communities.

In a particular episode featuring Marlee Matlin, the show explores the idea of Deaf gain rather than hearing loss. Matlin’s character, Melody Bledsoe, is a guidance counselor and a Deaf history teacher at a Deaf institution. In class, she encourages her students to reflect on the ways that language impacts the hearing perspective. For example, when a Deaf child is born, the first thing the parents hear in the hospital is that their child has “failed the hearing test”. While it may seem innocuous, the use of the word “fail” does have real impacts. Immediately, the term “fail” invokes a feeling of sadness, disappointment, and the need for correction. Mere hours into a deaf child’s existence, their deafness has already received the label of a “failure”.

The theme of negative characteristics being attributed to deafness continues to be represented as Bledsoe discusses the term “hearing loss”. Instead of recognizing deafness independently, the hearing world feels the need to compare it to the ability to hear. In doing so, it distinguishes hearing as the superior norm, and deafness as the inferior, “less-than”, “lacking” trait. Now, not only are deaf individuals branded as a “failure” from their birth, every time the term “hearing loss” is used as an adjective to refer to deaf people, they are once again made to feel less than.

When hearing people repetitively label deafness as synonymous with being lesser than, there are negative consequences. The (oftentimes unconscious) feelings of superiority or pity on the deaf, regularly enforced by the nuances of language, “others” deaf individuals to the point of dehumanization. Deaf people, especially those in isolation,  thus struggle with finding an identity in Deafhood and not feeling limited by the “obstacle of deafness”.

But being deaf isn’t the obstacle: accessibility is. When equipped with the proper resources: flashing lights, video phones, environments with people who understand their language, deaf people thrive. Not just “for a deaf person”, not “in spite of their deafness”, but they thrive, period. Deaf people’s deafness becomes a limiting obstacle only when they are placed in hearing-centered environments. As Deaf/deaf characters say in the show again and again, “the only thing that deaf people can’t do is hear”.

In fact, not only is deafness not representative of a burdening failure, but there are many aspects of deafness (or rather, Deafhood) that should be celebrated. When deaf individuals no longer are confined by comparisons to the hearing, they can embrace Deaf culture. Instead of having hearing loss or being deaf, they can find identity and pride in being Deaf, with a capital D. In Melody’s classroom, students share how being Deaf and immersed in the Deaf world has added to their lives. Deafhood provides an amazing community, a beautiful language, a unique perspective, a rich culture, and a profound sense of identity. These characteristics Switched at Birth points out demonstrate that being Deaf is not something to pity, but rather something to cherish.