// First try loading jQuery from Google's CDN // Fall back to a local copy of jQuery if the CDN fails
You are here: Home1 / Blog2 / Deaf/ASL News3 / A Deaf Artist, Warren Snipe, will perform the songs in ASL at the Super...

The National Association of the Deaf (NAD) recently announced the next Deaf person who will be signing American Sign Language (ASL) at the Super Bowl LV 2021: Warren “Wawa” Snipe! 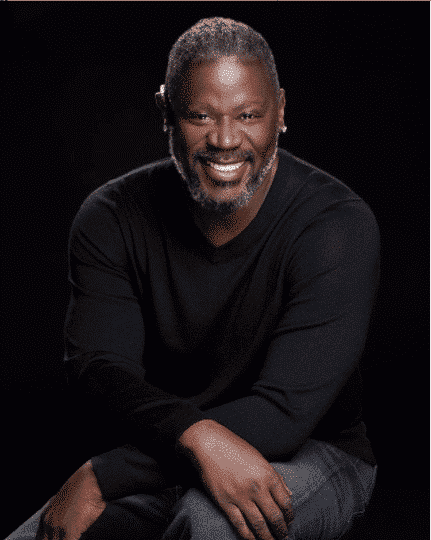 Wawa is a Deaf rapper and recording artist in the Hip Hop world, and he hopes to put Deaf recording artists on the map in the mainstream public interest. His recent song release “LOUD!” became popular within the signing community. You can purchase his album or songs here!

Snipe will perform the National Anthem and America the Beautiful in ASL at the Super Bowl, which is one of the most-watched television broadcasts in the United States. It wasn’t until the year of 1992, ASL was used for the first time alongside the lead singer.

Since then, the Deaf communities look forward to seeing ASL at Super Bowl and signed by the member of Deaf communities. ASL performers include Marlee Matlin (1993, 2007 & 2016), John Maucere (2013), Treshelle Edmond (2015), Christine Sun Kim (2020), and many more. It considers being a huge honor to sign ASL on the field, serving the Deaf community.

Although there are cases that disappointed the Deaf communities, like Rachel Mazique (2012) and Christine Sun Kim. Kim expressed disappointment that she appeared on-screen for a few brief seconds and the camera was panning away from her while signing. For those people who are watching at home, they were unable to see her signing the songs in ASL fully. “Why have a sign language performance that is not accessible to anyone who would like to see it?” she said.

To ALL networks: next time at #SuperBowl when the signer like @chrisunkim is performing #NationalAnthem & America the Beautiful they should be on the broadcast the WHOLE time, not a few seconds. SHOW the beauty of ASL either in a bubble, split screen or next to singer It’s time! pic.twitter.com/C9gKykgZAI

Like Kim, the Deaf communities shared that the Super Bowl needs to be better about accommodating and elevating the deaf community in the future. We hope that their voices are been listened to because we are looking forward to seeing Warren “Wawa” Snipe on-screen equally as the singer this time!

Would you like to be an ally and elevate the Deaf communities too?

And the best part about our courses? You can learn it at your own pace! and you can start learning TODAY!

A Brief Inquiry into the Significance of Name Signs in Deaf CultureDeaf Students in the Mainstream Classroom: Best Practices for Educators
Scroll to top